2018-10-15 Zhou Family Band plays traditional wind and percussion music that has accompanied birth and death celebrations of people in central-eastern China for more than 600 years. Coming from Lingbi, Anhui Province, part of the Central Plain area which formed the cradle of Chinese civilization, the Zhou family has been musicians for seven generations, and are bearers of a tradition that represents the foundation of Chinese folk music— Bolin Laba, a national, intangible cultural heritage of China as declared by UNESCO. 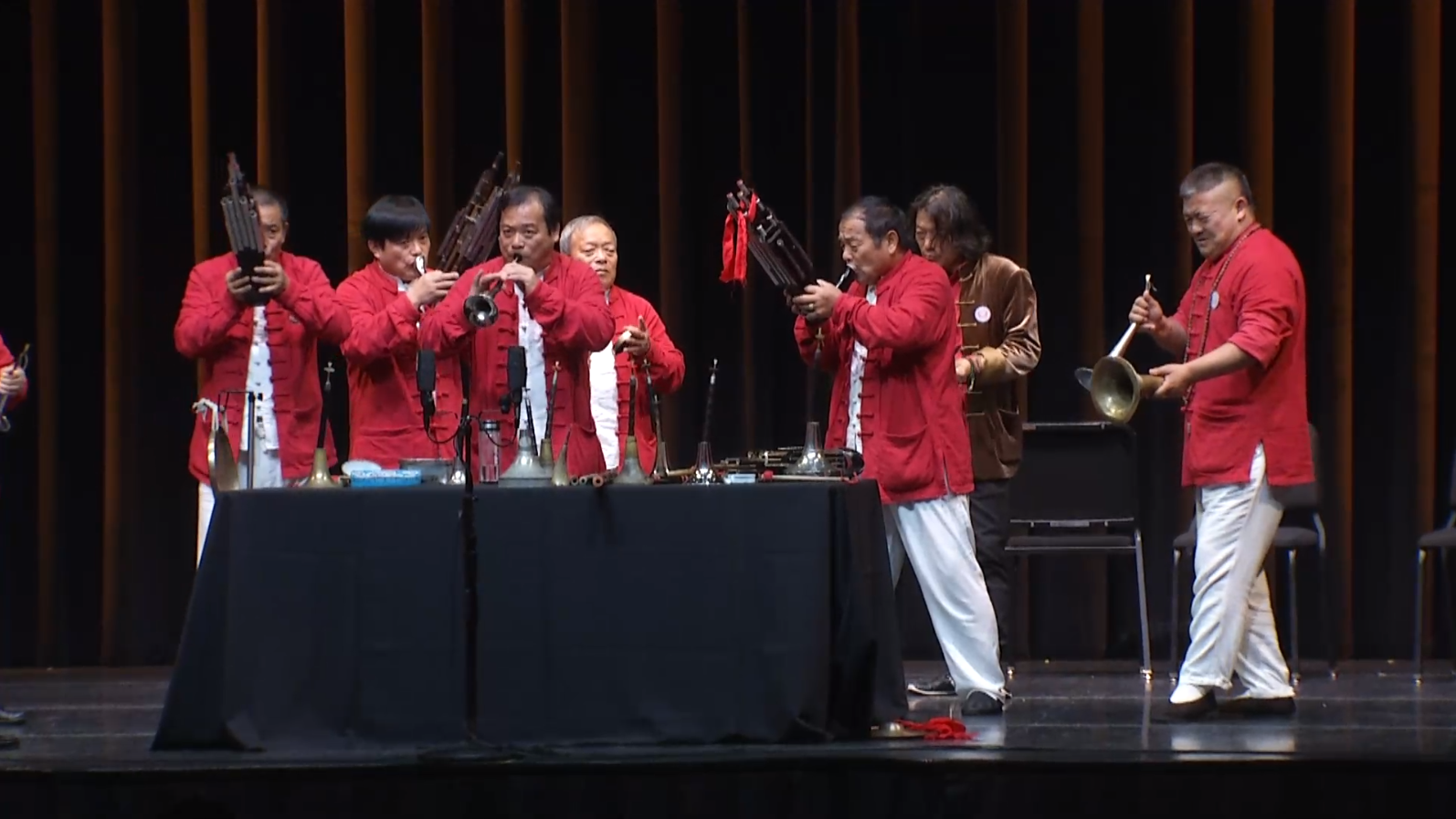